Hit enter to search or ESC to close

Experiences at the inn

Experiences in the area

Aalbæk Badehotel is an historic seaside hotel only 20 kilometers south of Skagen in North Jutland. The seaside hotel is located in the center of Aalbæk only 800 meters from the most wonderful sandy beach on the eastern coast of North Jutland. The inn can be dated all the way back to 1818 when the owner at the time earned a living from farming and fishing.

The seaside hotel was mentioned as an inn in 1834 when the owner was registered as an innkeeper in connection with a census. The owner Ole Christian Ramløsa was given his official license to operate an inn and sell distilled alcohol in 1862, and it was presumably here when the seaside hotel’s real “inn history” began.

Same owner of the seaside inn since 1984

In 1927, Karsten V. Sørensen and his wife Marie took over Aalbæk Kro, and they ran it for 34 years until they sold the seaside hotel in 1961.  After this, the seaside inn had of period of nearly 20 years with different owners until the current owners, Ulla Mosich and her husband Jørgen, took over the inn in 1984. Since Jørgen’s death in the year 2000, Ulla has continued running the operations of the hotel in Aalbæk herself.

Since 1984, Aalbæk Kro has undergone a major renovation and received three extra annexes so that the seaside hotel currently has 59 rooms, a cozy tap-room and a restaurant.  There are meeting facilities for 40 people as well as a banquet room with room for 100 guests.

It is said that none other than H.C. Andersen and his driver stopped by the inn for a bite to eat and something to wash it down with on their way to Skagen. A local poet by the name of C. Andersen had gotten wind of the famous poet’s visit and had a strong desire to meet him, so he dressed in his finest and made his way to Aalbæk Gl. Kro, but to the disappointment of the poor poet, he was shooed away from the door by the innkeeper with the words “the grand poet is not to be disturbed by such a layman’s poet”.

Holger Drachmann was also to have visited the inn with a friend. They had to change horses, as one did at the highway inns. Drachmann describes the tap-room as an original white-washed room with wooden benches on both sides of a table painted red, a kind of cave with an alcove on the one side of the room.

From Copenhagen to Skagen

There is a true story about a woman who was pushing a baby carriage from Copenhagen to Skagen to advertise for a baby carriage company. She made a stop at Aalbæk Gl. Kro with her 18-month-old child to gather up strength for the rest of the journey. The story was told by Marie and Karsten Sørensen who were the host couple at the inn for nearly 40 years.

Aalbæk Badehotel is located in scenic surroundings near Skagen.

Only 20 km. south of Skagen 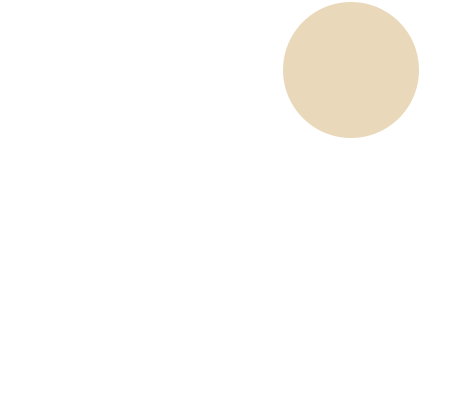